The party's mouthpiece 'Murasoli' accused in an opinion piece that R N Ravi was sent by the Centre with 'some agenda'. 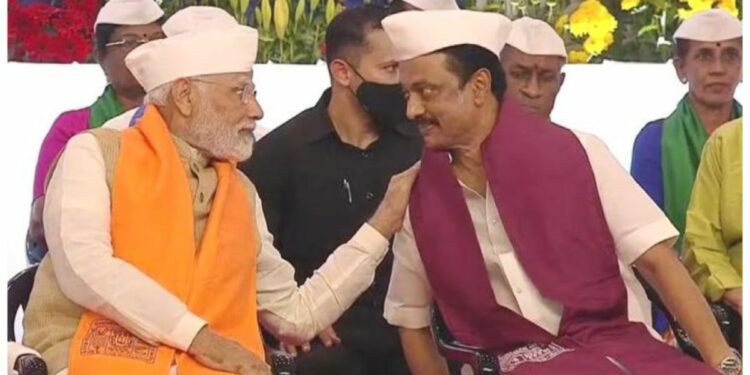 The ruling DMK on Saturday, 26 November, alleged that Governor RN Ravi was sent to Tamil Nadu by the Centre with “some agenda,” and accused him of “doing politics” over the recent Coimbatore blast.

When the Tamil Nadu government recommended a probe by the National Investigation Agency into the Coimbatore matter within two days, Ravi claimed “delay” (in handing over the case to NIA) and chances of the destruction of evidence due to it,” the governing party’s Tamil mouthpiece “Murasoli” said in an opinion piece.

Now, BJP-ruled Karnataka has handed over the probe into the Mangaluru blast to the NIA after a gap of about six days, Murasoli said.

Going by Ravi’s rule of thumb, would not this “delay” have led to the destruction of evidence, the DMK daily wondered.

The Coimbatore blast occurred on 23 October, and it was handed over to NIA on 26 October by the State government while officials of the national agency joined hands with State police from the next day of the explosion, it said.

Seeking to corner Ravi, the ruling party newspaper asked: “What is he going to say on the neighbouring State’s action?” Murasoli alleged that Governor Ravi was sent by the Centre to Tamil Nadu with some agenda.

Also read: Governor a threat to peace in TN: DMK

While Ravi began “politics” over the Coimbatore blast and spoke in a manner tantamount to creating a “bad name” for the Tamil Nadu government, the explosion in Karnataka has shattered his dreams, the DMK daily said.

The Governor could not succeed in his attempts to carry out the agenda as there are no favourable conditions.

The Mangaluru autorickshaw explosion took place on 19 November. The explosives concealed in a cooker in an autorickshaw exploded and caused fire and heavy smoke, and the driver and passenger (suspect) were injured.

(Disclaimer: Only the headline, subheads, and intro of this report along with the photos may have been reworked by South First. The rest of the content is from a syndicated feed) 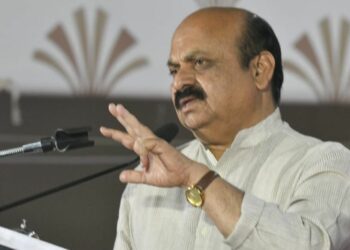 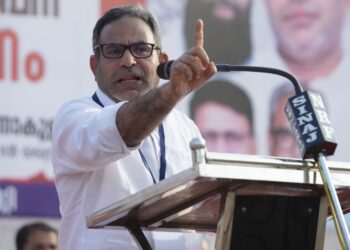 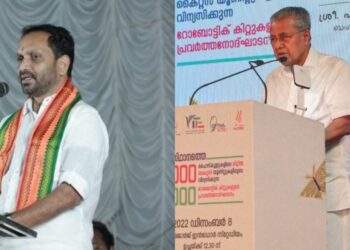 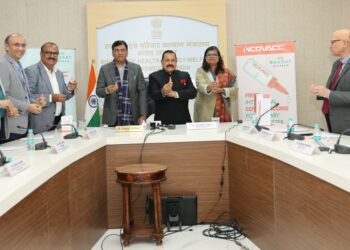 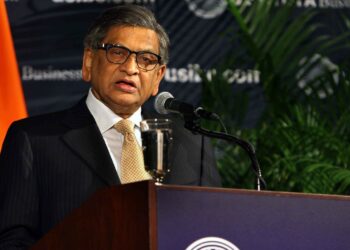 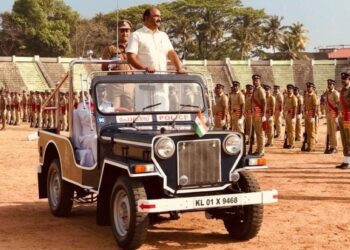