They were seized in a disproportionate assets case, in which J Jayalalithaa, Sasikala, Ilavarasi, and VN Sudhakaran were convicted in 2014. 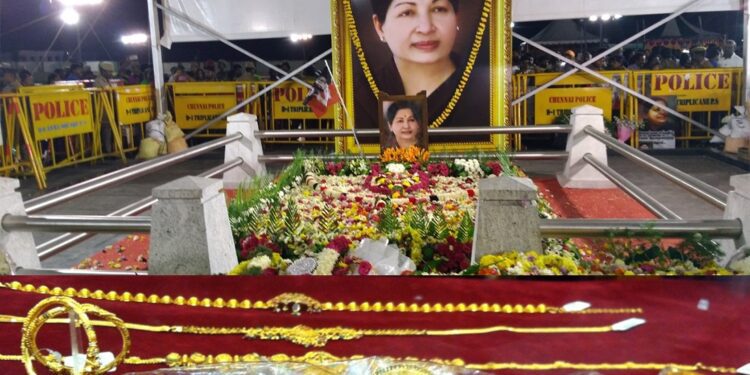 What grabs the attention first on this list is 11,344 expensive silk sarees, 750 decorated sandals, and 250 designer shawls.

They are part of a huge cache of clothes, furniture, jewellery, home appliances, and other paraphernalia that has been locked up in the Karnataka treasury — situated on the ground floor of Vidhana Soudha — for more than a quarter of a century now.

The total value of these assets? Around ₹66 crore. And that was the assessment 26 years ago!

The list itself enumerates the items confiscated by authorities during the high-profile Disproportionate Assets (DA) case from 1996 involving the late former chief minister J Jayalalithaa, Sasikala, Ilavarsi, and VN Sudhakaran.

All four were convicted in the case by the Supreme Court in 2014, and even served their sentence of four years of simple imprisonment.

Yet, the items have been crumbling and perishing at the state’s treasury for more than 26 years now.

And the city civil court in Bengaluru, attached to the treasury, is yet to reply to RTI activist T Narasimhamurthy Halasuru’s query on what is going to happen to these assets: Will the perishable ones be auctioned?

It all started when the Department of Vigilance and Anti-Corruption, under the Central government, filed a DA case against Jayalalithaa and three others.

The Income-Tax Department was also roped in during the time of the raids conducted at Jayalalitha’s residences — one in Poes Garden in Chennai and another in Hyderabad — in December 1996.

The total worth of property seized was estimated at ₹66 crore.

The Supreme Court transferred the case to a special court bench in Bengaluru in November 2003. This court convicted the Jayalalithaa, Sasikala, Ilavarsi, and Sudharakaran in September 2014.

Now, Narasimhamurthy wants to know if at least the perishable assets will be auctioned, as is the norm for properties seized in DA cases.

What will happen to the assets?

Narasimhamurthy has filed several petitions and RTI applications to that end.

“Since these seizures were made in a DA case, the convicts will not be able to reclaim the seized property,” he explained to South First.

“Moreover, as one of the claimants and the prime accused — Jayalalithaa — is no more, the seized properties now belong to the government.”

He added: “The seized properties have been left unattended — left to perish — for more than 26 years at the treasury. If they are not disposed of wisely, it would be a national waste.”

Quoting silk experts, the RTI activist told South First: “Expensive silk sarees that weigh more than regular sarees have to be taken out of their shelves or cupboards and folded back inside-out or in the opposite way. That is also the case with designer shawls.”

He added: “The decorated leather sandals should be taken out and dusted regularly. The moisture content of the treasury room needs to be checked. It should also be ensured that the treasury is free of rats, roaches, and other pests.”

If these items had been stored without care over the past 26 years, the colours would fade, and the quality of the fabric would deteriorate over time, explained Nrasimhamurthy.

On 17 January, the Principal City Civil and Sessions Judge and the First Appellate Authority in Bengaluru — Ramachandra D Huddar — heard the RTI appeal filed by Narasimhamurthy and allowed it.

He also directed the Public Information Official (city civil court) to furnish the information along with the final order portion in the judgement Spl. CC. No. 208/2004 and also copies of the correspondence by the court in seeking the appointment of a Special Public Prosecutor for considering the aspect of the disposal of the properties by it.

Other seized properties in the treasury

Here is a list of other assets seized in the case and lying in the treasury: 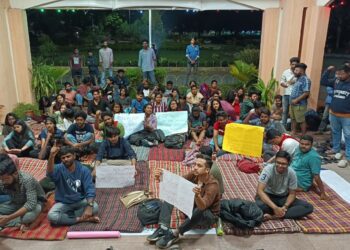