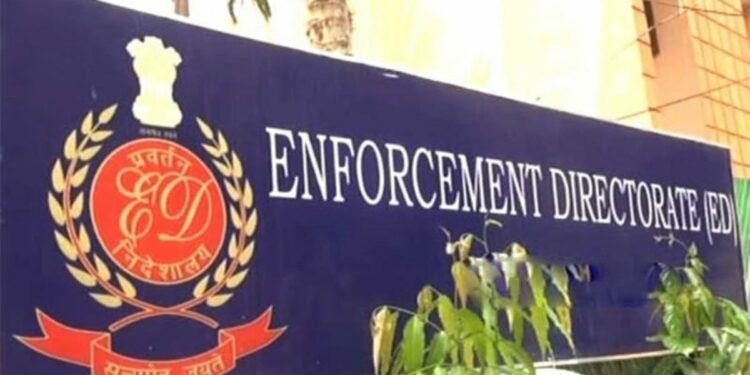 The Enforcement Directorate (ED) on Wednesday, 25 January, provisionally attached a land parcel owned by Hyderabad-based businessman Arun Ramachandra Pillai worth ₹2.25 crore in Vattinagulapally, in Hyderabad, in what has come to be known as Delhi liquor scam.

His land asset was attached along with the properties of others related to the scam. The total value of all assets is ₹76.54 crore.

Two prosecution complaints have been filed by the ED in the Special Court, PMLA, an official press release said on Wednesday.

After the ED named BRS MLC K Kavitha in its charge sheet, as one who was part of a “South Group” which sent ₹100 crore to Vijay Nair of AAP, the CBI officials visited her residence in Hyderabad on 11 December last year and recorded her statement. The CBI sleuths grilled her throughout the day, rousing suspicion whether they were trying to build a case against her.

The investigation by the ED, so far, has revealed that acts of corruption and conspiracy in the formulation and implementation of the now-scrapped Delhi Excise Policy 2021-22 led to the loss of at least ₹2,873 crore to the Delhi government exchequer.

To date, the ED has conducted searches at multiple locations across the country including Delhi, Hyderabad, Chennai, Mumbai, and other places.

After an analysis of seized records followed by the disclosures of various persons, the above diversion of Proceeds of Crime (POC) has been unearthed.