‘108’ Ambulance service hit in Karnataka due to technical glitch

Calls made to 108 have not been getting connected due to an IT hardware problem at the call centre tasked with running the helpline. 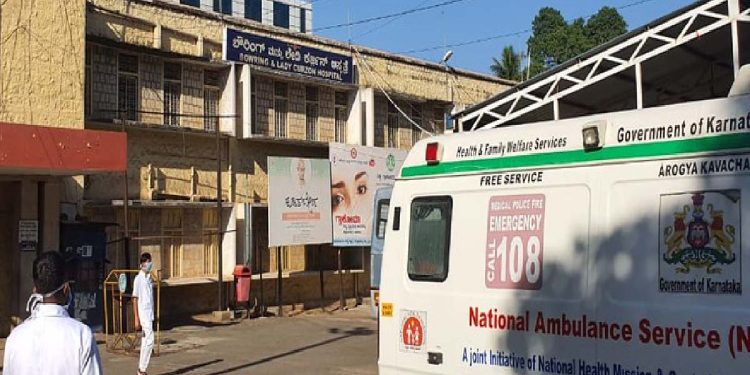 The ‘108’ helpline automatically dispatched ambulances to the addresses of callers within two minutes. (Creative Commons)

The Karnataka government-run 108 ambulance service has been affected in the state due to a technical glitch.

Calls made to 108 have not been getting connected due to an IT hardware problem at the call centre tasked with running the helpline.

Karnataka Health Minister Dr K Sudhakar confirmed as much in a statement he put out on Twitter.

He said on the social media platform: “There has been a disruption in 108 ambulance services due to a technical problem.”

He added in Kannada: “All necessary measures are being taken by the health department to overcome the technical obstacles and to provide temporary alternative arrangements.”

The 108 helpline automatically dispatched ambulances to the addresses of callers within two minutes.

However, due to a hardware issue, the call centre was now taking six-seven minutes for a dispatch, said the minister.

“Ambulances are being assigned by generating manual IDs as an alternative to dispatching calls through the automated call centre system. Along with this, instructions have also been given to set up an overflow call centre for the 108 ambulance service at the 104 call centre,” said the health minister.

A GVK EMRI official told South First that the company was trying to fix the technical glitch, which arose due to s hardware problem.

“There has been a large drop in calls due to hardware problems. From 10,000 calls, it has dropped to 2,000. For now, we are trying to do it manually, and more people have been employed to make the process easy,” said the official.

Hanumanth GR, head of 108 emergency helpline, said in a statement that there had been a technical problem for two days.

There was a glitch in the motherboard of the server, he said.

Since it was the weekend, expert service was not available, he explained. Admitting that calls were being missed, he said the problem would be fixed by the evening of Sunday, 25 September.

Meanwhile, the health minister also said that steps were being taken to deploy additional staff in addition to the existing staff in 108 and 112 call centres to facilitate receiving more calls.

Ambulance drivers had also been instructed to receive calls directly from the hospitals through their mobile phones, he added.

“All necessary measures are being taken to resolve the technical issues as soon as possible, and efforts are being made to minimise the temporary disruption in service through alternative arrangements,” said the health minister. 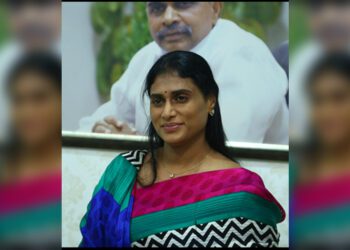