Home » Entertainment » Trigger review: This Atharvaa starrer is not spectacular but makes for a solid watch

Trigger review: This Atharvaa starrer is not spectacular but makes for a solid watch 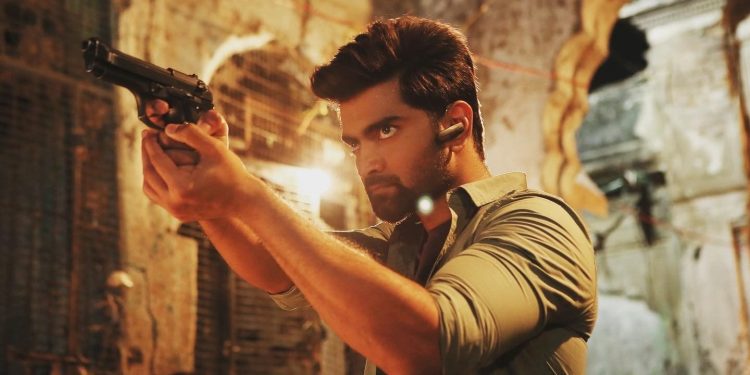 It has all the potential to give Atharvaa the much-needed break.

Trigger is the second film in which Sam Anton and Atharvaa have collaborated. Their previous outing in 2019 was a decent cop thriller titled 100. They are back with another cop story now.

The movie opens in 1993 with a deadly assault on the police commissioner’s office. Cut to the present where Prabhakaran (Atharvaa) and his father Sathya Moorthy, who has Alzheimer’s, are introduced.

Ram Charan teams up with Uppena director for pan-India flick

Prabhakaran, who is working in the police department, gets dismissed when he commits a mistake while catching a gang. But the commissioner appoints him to an undercover squad that’s investigating the wrongdoings in the police department. Prabha learns about a child racket operation where a gang adopts children from an orphanage and sells them. Watch the flick to find out what happens next.

Atharvaa is remarkable in his role. He not only looks good but also performs well. He does action scenes with ease. He does a great job of capturing the tension and frustration of the situation. Trigger has all the potential to give Atharvaa a much-needed break.

Tanya Ravichandran is impressive as the female lead. Her character is connected to the story and the best part is that the movie does not waste her in the name of a romantic track. She bears a striking resemblance to Malayalam actress Samyuktha Varma!

Then there is Arun Pandian, who plays a retired police officer and has given a decent performance in his age-appropriate role. Both Arun Pandian and Chinni Jayanth have a powerful scene each.

Krishnan Vasant’s cinematography is impressive. The total production is brilliant, thanks to the technical team. The tight script, crisp editing, well-designed stunt choreography, and direction are amazing.

Ghibran’s music is excellent in holding the mood throughout, especially in the second half. Special praise must go out to director Sam Anton. The subplots are well established and the ultimate plot unfolds well.

Sam has brought a few interesting points with the concept of ‘deviation crime’ around which the film is based. While committing a major crime, criminal organisations draw the police’s attention to a series of smaller misdeeds that are committed at the same time.

There are not many dull moments in the film but a few things didn’t work with me including some cliches and logic-less scenes.

Some shots are repeated as if they don’t have enough rushes. Not just once, but again and again. That was weird. Although some of the concepts are intriguing, they are not thoroughly explored. A few minor cliches and plot holes are evident.

While watching the flick, many other cop movies like Singam flash in our minds. That’s the thing about mass-hero police action films: they are almost always made around the same kind of ideas. Trigger suffers from the same issue.

I don’t want to say this but it was disturbing me throughout the movie: The fake beard looked childish on the villain character Micheal (Rahul Dev Shetty). Anyway, there are more things that work.

Trigger is neither a profound movie that might inspire in-depth social analysis nor a wholly novel experimental experience. But it keeps you engaged right up to the end after a slow start. It’s not a wow, but makes for a solid watch. 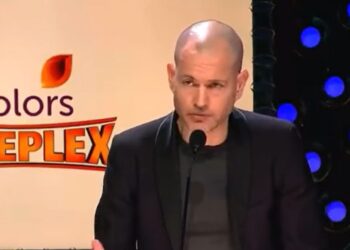 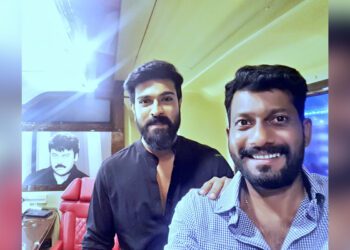 Ram Charan teams up with Uppena director for pan-India flick 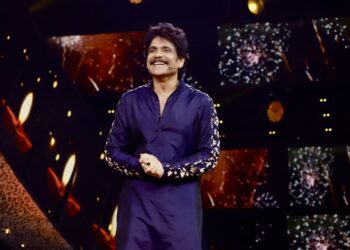 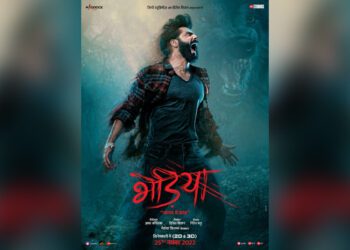 Bhediya review: A strong cautionary tale on the importance of environment 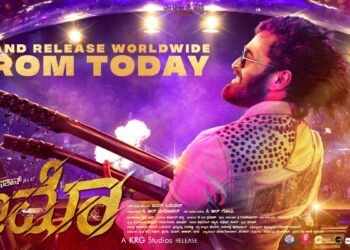 Raymo review: A rocking tale of love, fame, and sacrifice with a twist 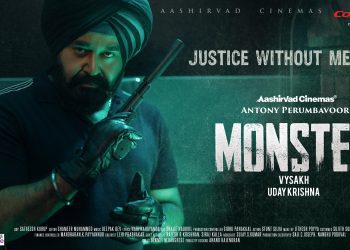