Home » Behind the News » Barely a month after his elevation, Andhra CID head gets a transfer, leaving many puzzled

Barely a month after his elevation, Andhra CID head gets a transfer, leaving many puzzled

Behind the News is your round up of musings from the corridors of power. Read what goes on behind the scenes for news & newsmakers. 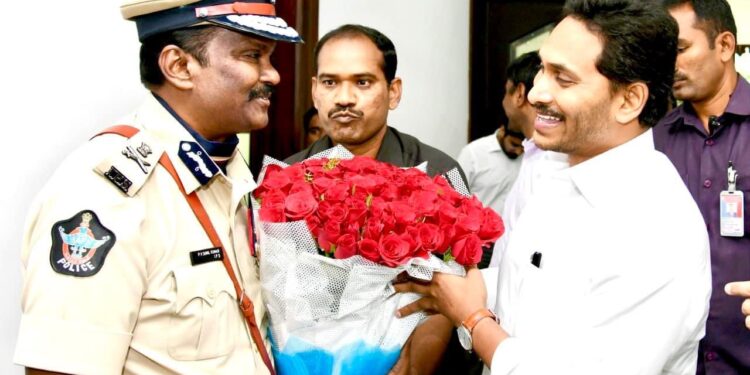 Last month, an unusual and highly emotional post on social media by senior Andhra Pradesh IPS officer PV Sunil Kumar was a hot topic of discussion in the corridors of Velagapudi Secretariat.

In his post, he had thanked Chief Minister YS Jagan Mohan Reddy profusely for promoting him to the rank of DGP and recalled how he was made to run from pillar to post by his then bosses when he was promoted as IG in 2018.

Barely a month later, he is back in the news.

In a surprising development, Sunil Kumar, despite his very recent promotion, has been transferred from the Crime Investigation Department (CID)., which he headed. He was not given a new posting and has been asked to report to the General Administration Department.

As his apparently his wont, Sunil Kumar has taken to Twitter yet again, this time thanking CM Jagan for the transfer as well as his tenure as head of the CID.

That has left everyone is scratching their heads, wondering what to make of the latest post. Is his transfer so soon after his promotion something negative, or does it indicate that a better position awaits Sunil Kumar?

Sunil Kumar is an important IPS officer in Andhra Pradesh. The state CID has been handling many high-profile cases, including the Amaravati land scam allegedly involving TDP chief N Chandrababu Naidu, the inner ring road scam, the SSC question paper leakage scam, the skill development scam, and the fibre grid scam, among others.

Where he is headed to is a matter that is of considerable interest to many. 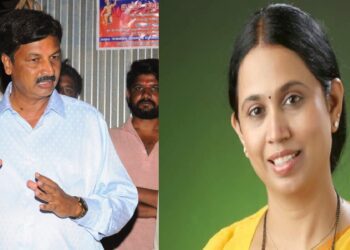 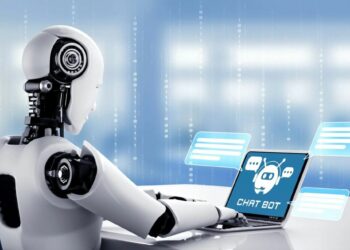 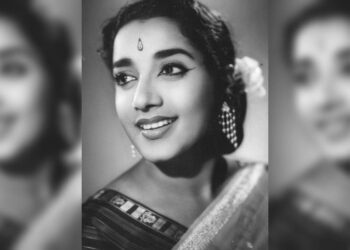 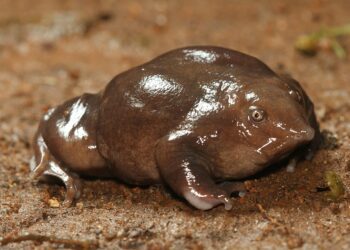 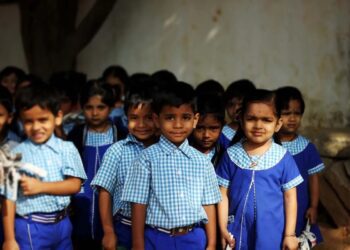