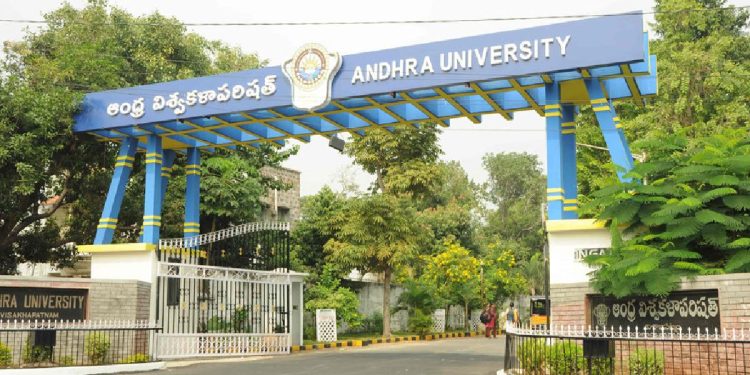 It comes as a shocker that the average pass percentage of undergraduate courses in the state-run Andhra University and Adi Kavi Nannaya (AKN) University was as low as 18 and 15 percent, respectively, between 2014 and 2019.

The Comptroller and Auditor General (CAG), in a report, revealed the disturbing figures at a time when National Assessment and Accreditation Council (NAAC) guidelines point out the real test of effective education in universities is reflected in the performance of the students in the examination.

The report, “Performance Audit of Outcomes in Higher Education in Andhra Pradesh”, was tabled in the state Assembly on Wednesday, 21 September.

According to the report, the average pass percentage in respect of undergraduate courses in Andhra University ranged between 18 and 46 percent during the period 2014-19.

There were 10 conventional universities with 1,432 affiliated degree colleges as of 2018-19 in Andhra Pradesh. 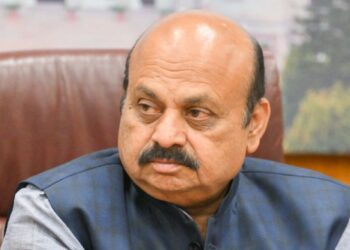